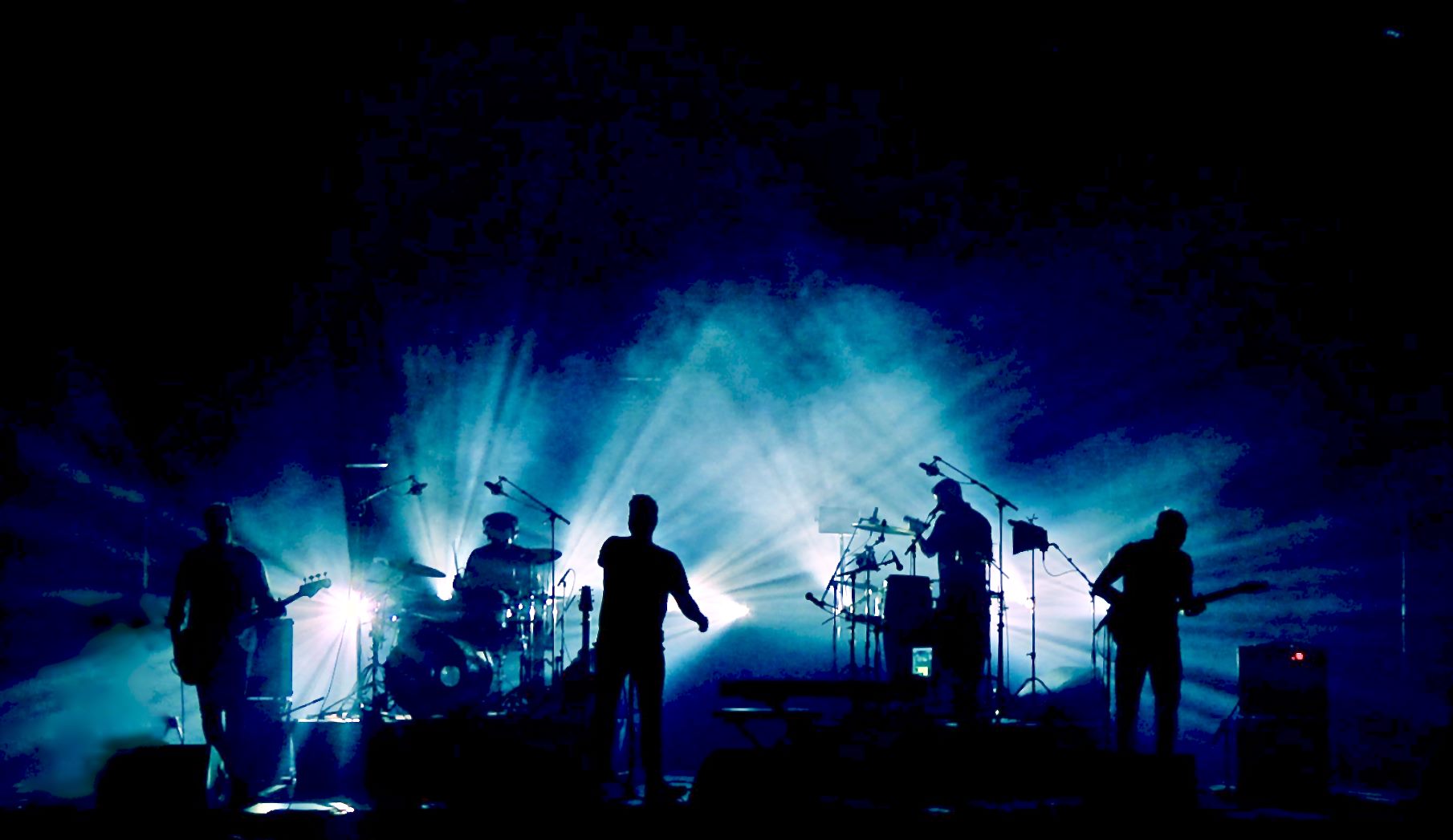 This Tuesday (16th November), Radio Aber will be broadcasting my interview with COAST band members Paul Eastham and Finlay Wells. It will be available via www.radioaber.cymru and afterwards, via a podcast.

Those who have become accustomed to my novels will wonder how this all came to pass and so I thought I would provide a bit of background, whilst plugging the show. It’s a great three way chat between us, despite us being in three different countries at the time. Oh, the wonders of modern telecommunications! 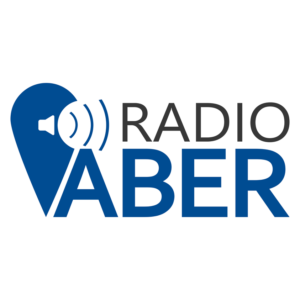 My blog takes you through some thoughts about the band, the interview and how we got there. An eclectic mix of info for you COASTies and/or those who know me and my work.

COAST are branded as a Celtic Rock band, but that could be seen as misleading. Their music is versatile and unique. They have been compared to the styles of Runrig, Big Country and Deacon Blue. The style may have been influenced by them, but make no mistake – COAST are their own masters. There’s no ‘wannabe’ approach to their music. And their music is addictive. There are good thumping rock tunes, slow ballads, haunting melodies and catchy riffs.

COAST were formed by brothers Paul Eastham and Chris Barnes, in 2009. The roots of the band are physically in Southampton, but the upbringing of the pair has been in various locations, including the Scottish Hebridean island of Benbecula. All of which bring a rather unique sound . 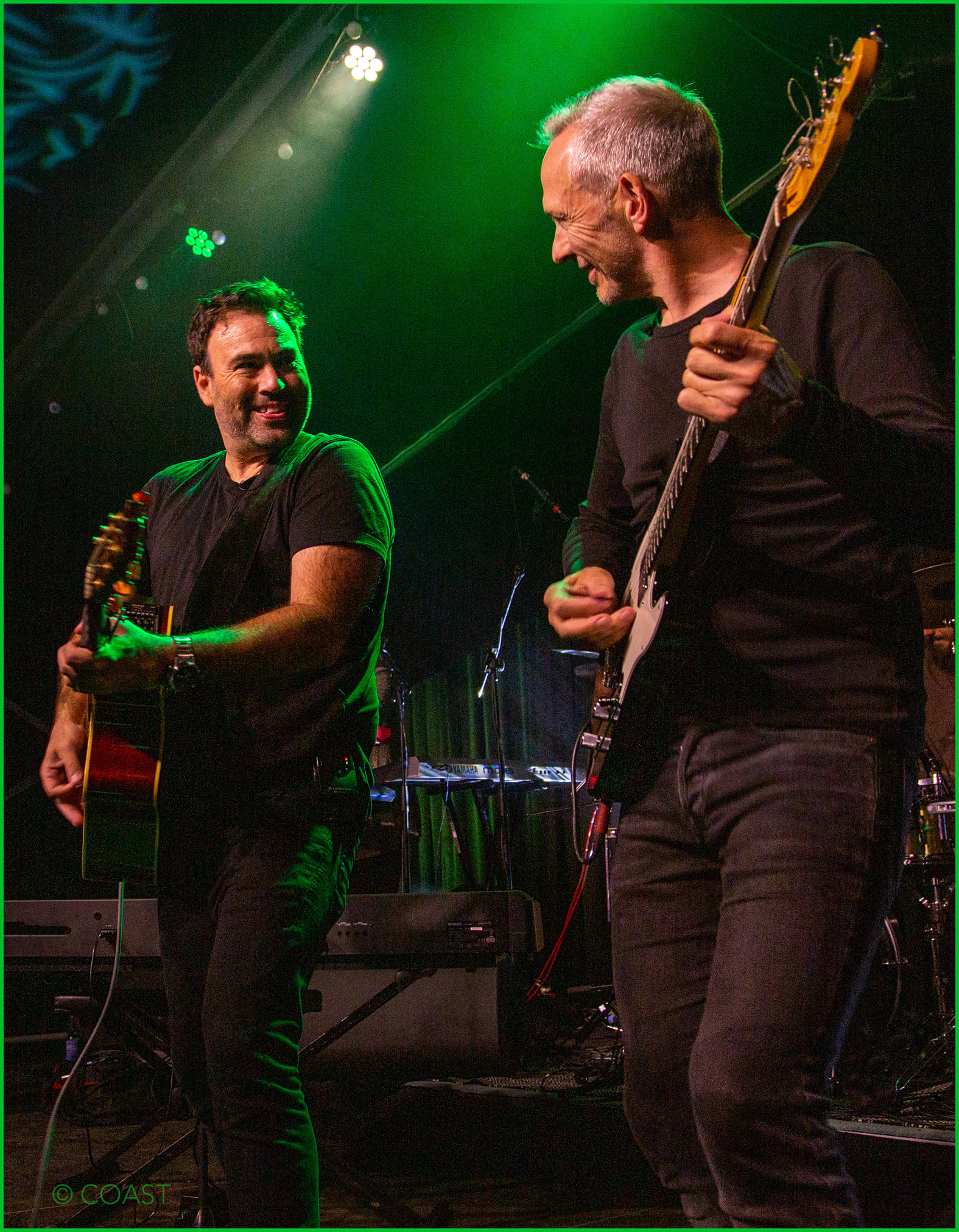 The addition of Finlay as guitarist in 2015 has added a new edge to the band. Finlay’s prowess with a guitar match Paul’s classically trained keyboard skills, which is showcased as a complement, rather than an indulgence, to the songs.

I hadn’t met Finlay before, but he was a very engaging personality. Easy to talk to and not shy with his opinions! I think I haven’t met Paul either, although I am not sure he realises it. Paul somehow managed to befriend me on social media a few years back. I don’t know if he had visited the steam railway I was at or mistook me for the legion of Geraint Roberts that are (of course) dotted through the Welsh landscape. Anyway, I’ll not talk to loudly on that, in case he finds out. I saw his posts about COAST online and finally decided one day to dip in and see what they were about. Went to youtube and found a track called ‘Big Blue Sky’.

I don’t know about you, but there are some rare moments, when I hear something for the first time and just sit upright and go ‘Wow’. It doesn’t happen often – Runrig’s ‘The Big Wheel’, the movie ‘Inception’, Tolkien’s ‘Lord of the Rings’ or watching Gareth Edwards score THAT try against New Zealand, when I was about 11. Well, it happened here. ‘Big Blue Sky’ hit my ears and I was hooked. Have been ever since. I know I am not alone, as my rock DJ colleague Steve, heard me play some on my Saturday football show and went off to investigate. His ‘Coast moment’ was ‘River’. There’s a thread for someone to start – ‘What was your first COAST moment?’

Paul was also easy to talk with, in spite of a bad cough. He is confident without having to be aloof or arrogant about it. He knows exactly where he wants COAST to go, and how. It was great to talk to them about their past and how they were looking to move forward. Having just come off a tour in Northern Europe, they aren’t quite ready to lounge around the pool sipping margaritas quite yet – like the stereotypical rockstar image. They are much more interested in developing new ideas, to meld into shape for future songs. Lockdown has got in the way of many artists in different genres. Politics has also. The boys talk in a way that transcends the slings and arrows of the last few years and channels their energy into a positive future.

The interview lasted forty minutes. Sam, the producer and I then had to cut it down to shape a 60 minute documentary with music clips blended in. There is the occasional song in full, and some excerpts fading in and out of the chat. I didn’t have to prompt too much, so you don’t hear much from me (even less, once we picked off all the ‘ums and ahs’ we could get to…), but I definitely felt part of the chat and am pleased with the result. Have a listen and decide for yourself!

For those normally used to my literary posts. How did I get from historical novels set in Estonia and Edwardian Wales and Flanders, to interviewing rock bands on a radio station?

For those of you who know of my previous role in the booking office of a steam railway, well… that came to an end in 2020. A victim of Covid lockdowns. End of story. Move on..

The writing has continued – two novels came out last year, one should be due this month, one at year end and hopefully a railway history book is on the horizon. There, I got the plug in…

I also started a Masters course on Advanced Media Production to assist the marketing of my books. I’m currently learning web design. That may explain a lot, I hear you cry, (or words like that). I also got involved with a new community radio project in the Aberystwyth area, called Radio Aber. It went live in May and we are building up a showcase of different  programmes involving music, arts and sport. By New Year we should be on FM, but for now we are only accessible by the internet – but hey, t’internet spans the world!

I got involved with Radio Aber  bizarrely, by trying to tout for an interview about my novels with Radio Bronglais. The response was ‘Hey, you’re a historical novelist! How about helping us develop a history programme on a new radio station’. I came on board. The history programme is still being developed – by others. In one chat, I expressed a deep irritation as to how local sport wasn’t being showcased by much of the media. It is like we were all supposed to  ignore what was happening here. Forget that! My colleagues, Phil and Sam were setting up a football show on a Saturday morning, would I like to come along?

That’s how it started. When lockdown eased,  football games came back with it. We started commentating on matches at grounds. The top three tiers of Welsh football gave us six local clubs and with a seventh in the Ladies premier league, we started choosing our games and attending. Now, 30 games later, we are providing that service that I always thought was missing. We have covered European games and we have also travelled hundreds of miles to cover matches on occasions. 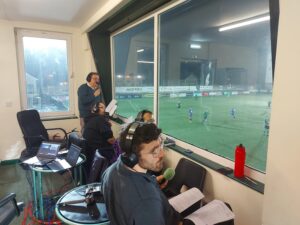 The welcome has been always good. Our attempt at trying to be relatively unbiased has been welcomed and complimented. You’ve got to be neutral, however hard it is. I recently gained notoriety by shouting ‘The world has gone bananas’ live after witnessing an epic win for Aberystwyth against the best team in the Welsh pyramid. (It took me 24 hours for the adrenalin to clear from my body after that one!). What I am especially proud of, is working with my fifteen year old son, Gareth on the shows. Gareth is showing maturity – and a quick wit, when the situation arises. Some of his live quotes have floored us! 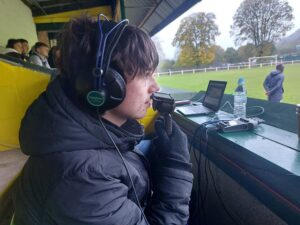 Rock DJ Steve Snelling started helping out, and in a conversation on a damp day in Caersws FC – literally the centre of Wales, we talked about interviews in both football and music. I came up with the idea of asking COAST. The band and the management have been absolutely top notch in assisting us in the making of the show and it’s all ready for you all to hear next week. I hope you like it!